We’re excited to launch "Build up Kilbryde", a NEW campaign which aims to raise £150,000 for Kilbryde Hospice!

Our Clinical Services Manager, Margaret Mary Cowan, shares her experience at hosting the first ever ‘Death Cafe’ at Kilbryde Hospice and how it all went on the night.

When planning for Kilbryde Hospice’s Death Awareness Week it seemed only natural to hold a Death Café. The theme this week was ‘The Big Conversation.’ I can’t think of a better way of allowing people to talk than over a cuppa and some cake. I’ve been a nurse for more years than I care to remember, and so death and dying have been part and parcel of my working life and I don’t have any concerns about talking about it. I know I’m in the minority. My husband knows that I want to be buried in a wee sunny spot on the west coast of Scotland with a ceilidh for a send-off. I’ve had my Big Conversation.
The date was set for seven o’clock on 11th May and I wasn’t sure what to expect. I had invited some of the Kilbryde Hospice volunteers who support us in so many ways to join in the conversation. We also had Fiona McAllister from Scotmid Funerals who was on hand to offer her advice and expertise. To say that we had a lively interactive discussion would be an understatement. Topics discussed included holidays to Mexico for a trip to the festival of the dead. In Mexico people accept dying as a natural part of life and celebrate it with streets full of food whereas in Scotland it’s the “D” word and for most of us it remains a taboo subject. We spoke about the difficulties encountered by the remaining partner if they are unaware of the online banking passwords or how to deal with the finances or the washing machine etc. Conversations were had about the importance of talking about death and dying with children. Children are straight talking and do not feel awkward around the subject of death. Valuable work has been carried out by Scotmid in local secondary schools and they found that it is best to deliver information in snippets when talking to teenagers about death and dying. We also discussed the apparent changes in children attending funerals; more children than ever are attending funerals. On the whole, most people felt there was a natural reluctance to discuss death and dying.
We also discussed organ donation, donating your body to medical science and what that entails. “Will they respect my body that I have donated?”
We debated bereavement; it’s definitely not the same for everyone.
“Do you really get over it?”
“How can you go back to work after 5 days when the funeral hasn’t even taken place?”
We often hear about celebrating of someone’s life after they have died but really we should be allowed to mourn that person and be allowed to be sad that they are not part of our life any more. Some of the quotes during the evening included:
“Life is terminal”
“Death to me is positive”
“It’s time the taboo is over”
“I want you to hold it again and do it soon”
Here at Kilbryde Hospice we encourage all patients, carers and relatives to have the Big Conversation sooner rather than later. Once you have had the Big Conversation write your wishes on paper and tell someone where they are kept. This will ensure your wishes are upheld.
One lady who attended commented…
“On Wednesday evening I attended an event in Kilbryde Hospice which was an invitation and open forum to discuss and listen to other people hopes and fears of dealing with the subject of death , in particular their own death and dying and what they would want . Discussions took place around some peoples bucket list, planning their funeral and what they would want to be remembered for. I know from personal experience of the sudden death of my mother and the turmoil, anxiety and the stress involved of thinking about funeral arrangements etc. as well as having to cope with the profound grief of loss of a loved one and how difficult this can be. Unbeknown to me my mother had quietly gone about preparing a folder with birth certificate , marriage , insurances and detailed instructions of what hymns and readings she wanted in addition she left a personal note for me and other family members. This folder was discovered of the evening of her death when my dad remembered my mother told him to look in the wardrobe should anything ever happen to her I found this task that my mother had carried out invaluable and very comforting knowing that the family were carrying out her last wishes and in a profound way I felt her “approving presence” at her funeral. During the discussions I realised that this is something I wish to do for my family and take the time and space to think about what I want , what I want to say and what personnel things I want various friends and family to have when I am no longer here I found the experience of the Wednesday evening thought provoking and helpful and certainly allowed me share and listen to many other attitudes and ideas. I would welcome another similar evening as it is such a vast and interesting subject. My Mum was a doer and wanted to make sure everything was in place. “
We used the information from the Final Fling website. https://www.finalfling.com/ 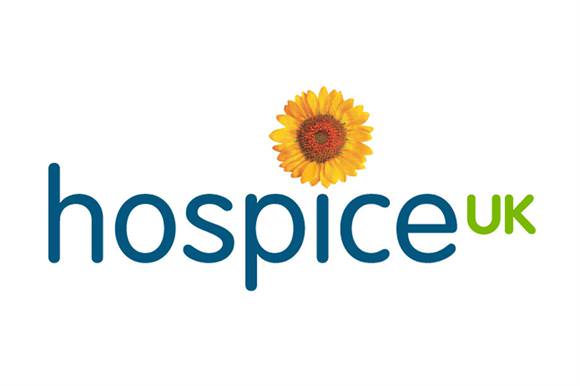 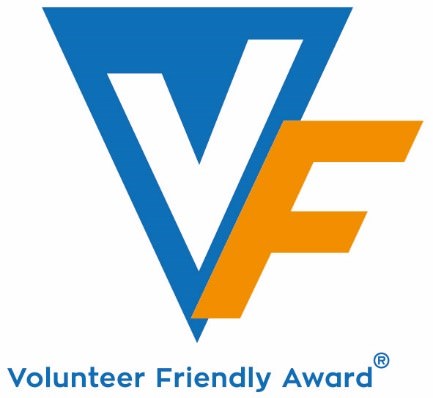